The real reason behind rental increase

Why the rent prices are so high

Walking into a year of "revisions" but also a year of structural changes in some fields such as the economy and pace of life, there are still "open issues" in the real estate industry with the rental sector still being a issue that always causes a lot of discussion.
Rental prices remain very high, especially when comparing average rental rates with wages and income rates spent by tenants. The big difference comes if you compare Greece with what is happening in the Eurozone countries.

The real increase in rents

Obviously, rents have increased rapidly in the last three years. The evidence confirms this truth at all levels, and even shows specific trends.
According to the Hellenic Statistical Authority, the increase in rents started in 2018 (8.4%), continued at a higher rate in 2019 (reached a 10% increase) and hasn’t stopped since then.
Especially in the center of Athens, where the largest increases are recorded, rental prices have increased by 20% -30% on average, over the last three years. While in areas outside the center of Athens, the increase is estimated to be between 10% - 15 %. For 2021, the increase in rents ranges from 3% to 7% depending on the region.
Analyzing what this means for the average tenant, the data show that it takes about 60-70% of the average salary to rent a house, while if we are talking about a modern family house of twenty years, in the "high" suburbs of Attica, the price exceeds the 1.000€ per month.
If we compare Greek reality with the Eurozone situation the results are more than disappointing. According to Eurostat, among the EU-27 member states the average cost of housing in 2018 was the highest in Greece, where 83.1% of tenants spent more than 40% of their income on the housing needs. At this point we must mention that the average cost of renting a house in the EU-27 does not exceed the 25.1% of incomes. Today in our country in many cases tenants spend even an entire salary for housing.
The new Eurostat survey ranks Greece 1st between European countries where tenants spend more than 50% of their income on housing costs including (rent, utility bills). Specifically, 62.1% of tenants in our country in 2019 spent more than 50% of their disposable income on housing costs, when second in the ranking was Romania with the corresponding percentage being 29.4% and Spain in 26.2%, almost half of Greece.
The percentage in Portugal, Germany and France, is 14.5%, 10% and 8.6%. We understand that the 62.1% recorded in our country can only be described as "outrageous" and at the same time unsustainable for any employee. Rents continue to rise and at the same time wages can not follow this trend.

The reality of how much Airbnb has affected rents

The first popular reason heard about the  rental increase, especially in the centers of Athens and Thessaloniki, and in certain, very popular tourist destinations, was that responsible for the increase where the conversion of many houses into short-term rental accommodations.
And the truth is that for certain neighborhoods this had a dose of truth however this was valid for a year and a half. Statistics around the world show that from the end of 2019 until today, apartments in Athens and major cities used exclusively for tourist accommodation have decreased considerably. In some neighborhoods, which are not very central, more than 20-25% of the apartments have returned to the "traditional rental situation".
In fact, it should be mentioned that the areas dominated exclusively by accommodation for tourist purposes, are neighborhoods that until the explosion of Airbnb were not very popular for rent (Koukaki, Kerameikos, Thiseio, Monastiraki, Syntagma, etc). These areas were not in high demand long term rent, especially for families. Nevertheless, the thinking of many homeowners still involves the use of a house as a tourist accommodation as an alternative, although the tourist flow has changed a lot and the tourism data is very fluid and in fact now… uncertain.

The real reason for the increase in rents

The cause of today's increase in rents is actually rooted in the financial crisis of 2010. The one that changed everything in the real estate market and in the economy in general, and shrunk the construction activity.
The fall of the real estate market between its zenith (2005) and its nadir was unreal. Between 2005 and 2012 the total decrease in private economic activity according to Hellenic Statistical Authority was at 72%.
This, of course, was directly related to bank financing. As soon as banks dramatically reduced the flow of "quick money" to obtain housing through mortgages, several new homes in the market stopped appearing. The statistics are staggering: In 2019 the new mortgage loans were less than 500 million euros across the country, when in 2005 the mortgage issues were 17 billion euros. The numbers for 2021, as it seems, will reach 900 million euros.
From 2017 and especially in 2019, new constructions started to built, but due to the new "extraordinary data" (quarantines, restrictions due to covid, etc.) not all of them have been completed.
Prices for sale are high as construction costs have risen and are expected to rise further and the real estate market has risen. So we can easily understand that the houses that are available for rent, are much less in demand and as real estate is affected by the rules of the economy the result is an increase in values.

Truths that are not reflected in research

What is worth mentioning, however, is that a remarkable newly built or 5-year-old or renovated apartment, once it goes on the market for rent, usually takes a maximum of 15 days to rent. There are many cases where a house does not even go "on the market", since the demand has secured its lease, before it is even completed.
Of course, tenants now have high demands as they require autonomous heating, insulation, one or even two parking spaces in the renovated apartments, especially in more developed areas.

Our forecast is that the demand for apartments will gradually begin to decrease and the supply of available real estate will increase. The reasons are simple, initially the tenants will be interested in buying a property when the rents are so high, in fact when the Greek banking system starts to provide more loans this trend (which is already observed) will be stronger.
At the same time many constructions that are expected to be completed will increase the number of available properties either for sale or for rent.
The consequence is that rental values will balance. Market equilibrium will not happen quickly but price rationalization is a reality that awaits.
At this point it must be taken into account that in the next 2 to 5 years changes are expected in the real estate market, especially in Attica, as well as new metro stations will be added and large projects are expected to be completed (sush as Helliniko project) that will change both trends and interest of people. 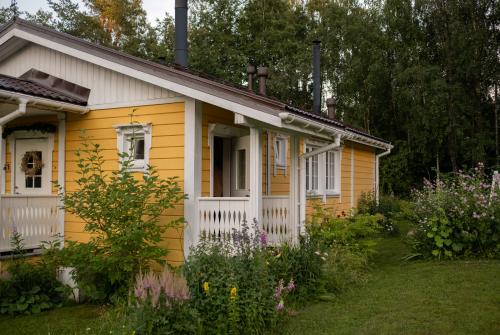 Holiday homes in Greece of 2022

It is known that Greece holds one of the highest positions in home ownership and has been analyzed many times the reasons behind this. However, rarely have we talked about the topic « Hol... 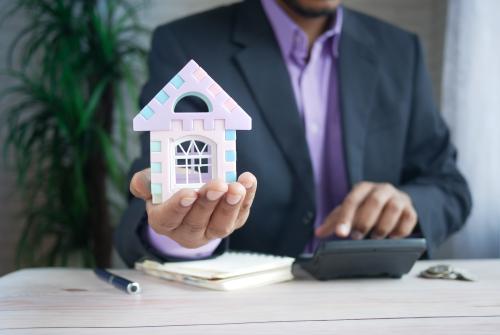 What is the situation in the Greek real estate market for the month of November? I'd like to start with a favorite quote from my first employer: "To make a prediction financially, you h...

Recently, the question of whether it is worth investing in real estate during this period has been a hot topic. I will try to answer this question and present some options. 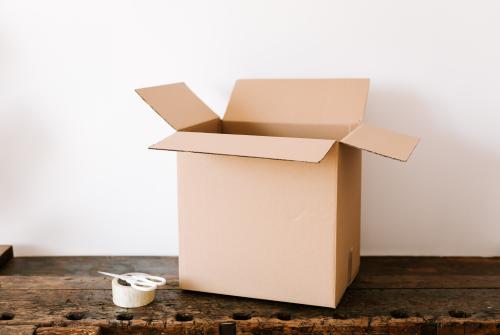 Having exceeded the first quarter of 2022, the Greek real estate market is still confused, having a war in Europe and at the same time an energy crisis, despite the estimates that we woul... 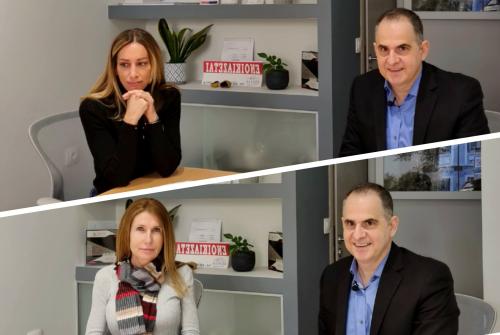 Real Estate market in North Suburbs and Center of Athens 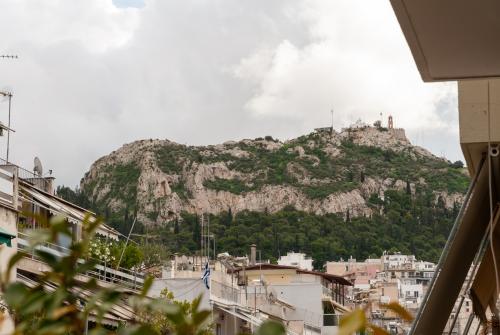 Strefi Hill and Exarchia - Wonderful apartments for all in the coolest neighborhood of Athens!

Exarchia is one of the most unique neighborhoods of Athens. It is located in the center of the capital and extends around the Exarchia Square.